Over here at DANGERDISKO, we are suckers for female vocals ridden music. Let it be fancy scmhancy art pop to earbleeding electro, we just can't help but nod our heads in sync whenever a sexy female vocal comes on. So for your listening pleasure, DANGERDISKO has compiled a playlist for your summer pleasure by artistes we have robo wet dreams of. 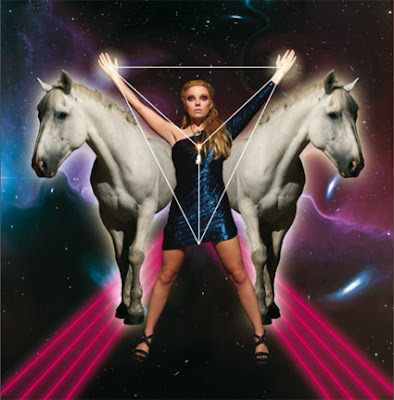 First up is the ever fabulous Little Boots. Born Victoria Hesketh in 1984, this electro pop princess sings and produces her own tracks. Looking at her photos holding a MicroKORG synth and vocoder in her undies is already porn to our eyes. She is in the midst of releasing a US exclusive EP coming out on June 9, entitled 'ILLUMINATIONS'. The 5-track EP, includes the US exclusive 'Not Now' plus the 'New In Town' music video directed by Jake Nava and a digital booklet with exclusive new artwork! So for your listening pleasure, here is the Alexander Robotnick rendition of the ever popular 'Stuck On Repeat'. 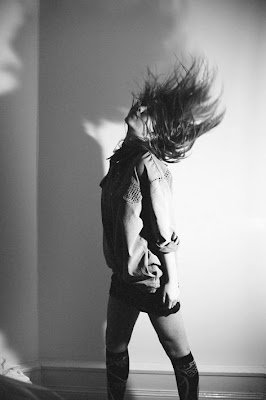 Next is Swedish indie pop princess, Lykke Li. Born Li Lykke Timotej Zacharrison in 1986, she was raised by artistic parents; a painter mother and a musician father, so the course of her music is inevitably trippy. She has released her first album, Youth Novels on LL Recordings on February 4th 2008 and the album was produced by Björn Yttling of Peter Bjorn and John Lasse Mårtén. It was later released in the United States on 6 May 2008. Listen to the Villains remix of her single 'Little Bit' and try not to get a boner. Literally. I mean IT! 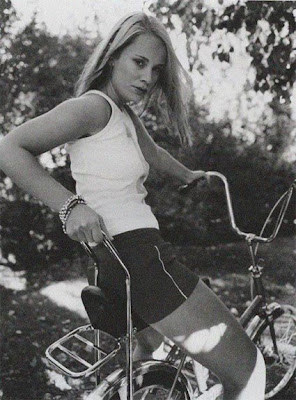 This is a DESIGNER DRUGS rendition of Annie's latest track 'Antonio'. It’s an awesome remix that brings a little “Two of Hearts” to the song with a some good electro flare. Welcome to the new age! Love what everyone’s being doing with remixes lately with the retro sound coming back stronger than ever, disco and electro are the best combination. Take off your pants and have an underwear party to this track! 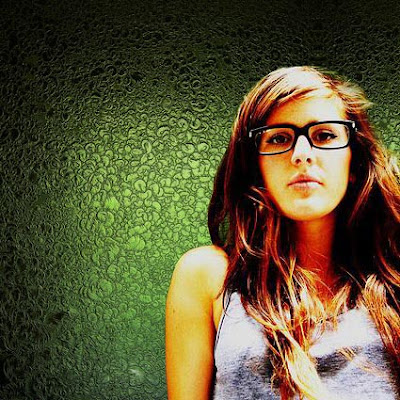 As far as new artistes come and go, this one is here to stay. Ellie Goulding is ready to sing her lungs out, has Frankmusik protégé Starsmith on the production and is DISCODUST's secret favorite for the 'best newcomer of 2009' crown

Not too sugary sweet or too trendy or too 80's, just damn right!

She has everyone at DANGERDISKO bopping their heads to her art pop drivel. Definitely not a club banger, but 'Guns and Horses' is a track that's gonna be in my car for a longg time!

Well there you go DANGERDISKOTEERS! Stay tuned for more updates from DANGERDISKO!
Posted by DANGERDISKO at 4:51 AM